Food manufacturers are always looking for ways to extend shelf life without altering the physical or chemical properties of foodstuffs or adding any unnatural ingredients. Modified Atmosphere Packaging (MAP) is the ideal way to achieve this. It is a natural method that is rapidly growing in popularity worldwide. In many cases, it can also complement alternative preservation methods.

We have developed a range of application-specific packaging solutions under our MAPAX ® brand. Synergizing the vast knowledge we have gained in food science, gas mixtures and packaging, MAPAX ® extends shelf life – the natural way. 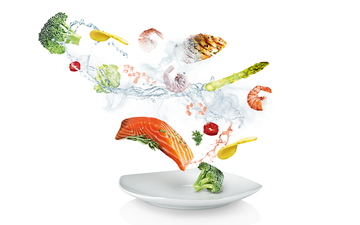 MAPAX gas mixtures usually consist of the normal atmospheric gases such as carbon dioxide (CO2), nitrogen (N2) and oxygen (O2). Microbial growth can also be inhibited to a certain extent with the help of other gases such as nitrous oxide (N2O), argon (Ar) and hydrogen (H2). These gases can be applied individually or mixed according to specific ratios.
CO2, for instance, is most effective in inhibiting microorganisms (such as mould and other common aerobic bacteria). It does this by dissolving into the food’s liquid and fat phase, thereby reducing its pH value. It also penetrates biological membranes, causing changes in permeability and function. As an inert gas, nitrogen is primarily used to replace oxygen in packaging, thereby preventing oxidation. Owing to its low solubility in water, nitrogen also helps to prevent package collapse by maintaining internal volume.
Although the oxygen level should be as low as possible in most food packages, meat is an exception. Here oxygen helps to preserve the oxygenated form of myoglobin, which gives meat its red color. It is also valuable for fruit and vegetables as it lets them breathe.

Avoiding deterioration in dairy products
We have developed a range of MAPAX® solutions targeted specifically at the challenges facing dairy specialists.
Microbial growth and rancidity are the primary causes of quality deterioration in dairy products. The type of breakdown depends on the characteristics of the particular product. Hard cheeses with relatively low water activity are normally affected by the growth of molds, whereas products with high water activity such as cream and soft cheeses are more susceptible to fermentation and rancidity.
Lactobacillus, which is widely used in the dairy industry, can also pose a problem as it turns products sour by lowering their pH value. This may be further intensified by incorrect packaging atmospheres with excessive levels of carbon dioxide (e.g. cottage cheese packages). 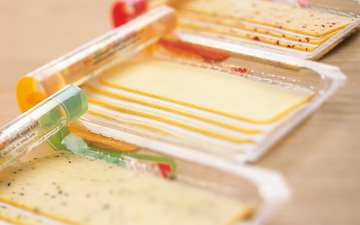 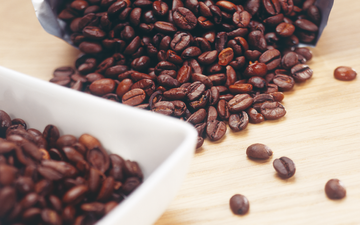 Prolonging the life of fresh fish
We have developed a range of MAPAX® solutions targeted specifically at the challenges facing fish and seafood specialists.
Fresh fish and seafood rapidly lose their original quality as a result of microbial growth and enzymatic processes. This is due to their high water activity, neutral pH (where microorganisms thrive) and the presence of enzymes, which rapidly undermine both taste and smell. The breakdown of proteins by microorganisms gives rise to unpleasant odours.
In order to maintain the high quality of fresh fish products, it is absolutely essential that the temperature is kept as close to 0°C as possible. The right gas mixture, combined with proper temperature control, can extend the shelf life of fish by a few crucial days, assuming of course, that the refrigeration chain is unbroken. 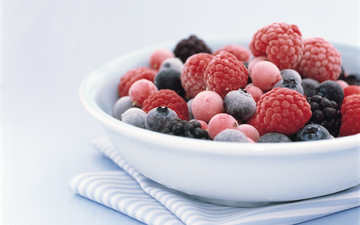 Extending the life of meat products
We have developed a range of MAPAX® solutions targeted specifically at the challenges facing meat (beef, pork and poultry) specialists.
Generally speaking, carbon dioxide (CO2) has a strong inhibiting effect on the growth of bacteria in meat and poultry. The aerobic genus Pseudomonas is the largest problem for fresh meat.
Discolouration caused by oxidation of the red pigment in meat is a particular challenge. In order to retain the red colour, the atmosphere for fresh meat should contain high levels of oxygen (60 - 80%). This maintains high oxygen levels in the meat's myoglobin. Highly pigmented meats, such as beef, require higher oxygen concentrations than meats with low pigmentation levels such as pork. 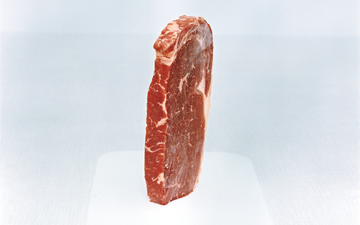 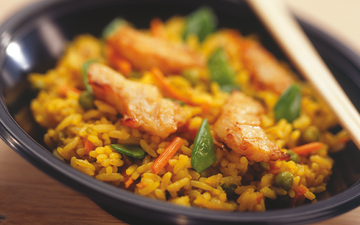 Meeting rising consumer demands for variety
We have developed a range of MAPAX® solutions targeted specifically at meeting the highly diverse needs and demands for variety in the prepared and catered food market.
With prepared foods, the rate of deterioration depends on the ingredients and varies considerably from one product to another. Take meat-based ravioli or lasagna, for example. The meat spoils at a different rate than the pasta.
One of the major challenges associated with prepared foods is how to avoid introducing microbial contamination during the manufacturing process. To achieve this, manufacturers must ensure the highest standards of hygiene and the highest-quality raw materials.

Have a question for our experts?

Contact us now
To enhance your user experience and to deliver our online services, this website uses cookies for reasons of functionality, comfort and statistics. By continuing to browse the site, you are agreeing to our use of cookies.
You can find out more on our data protection information.